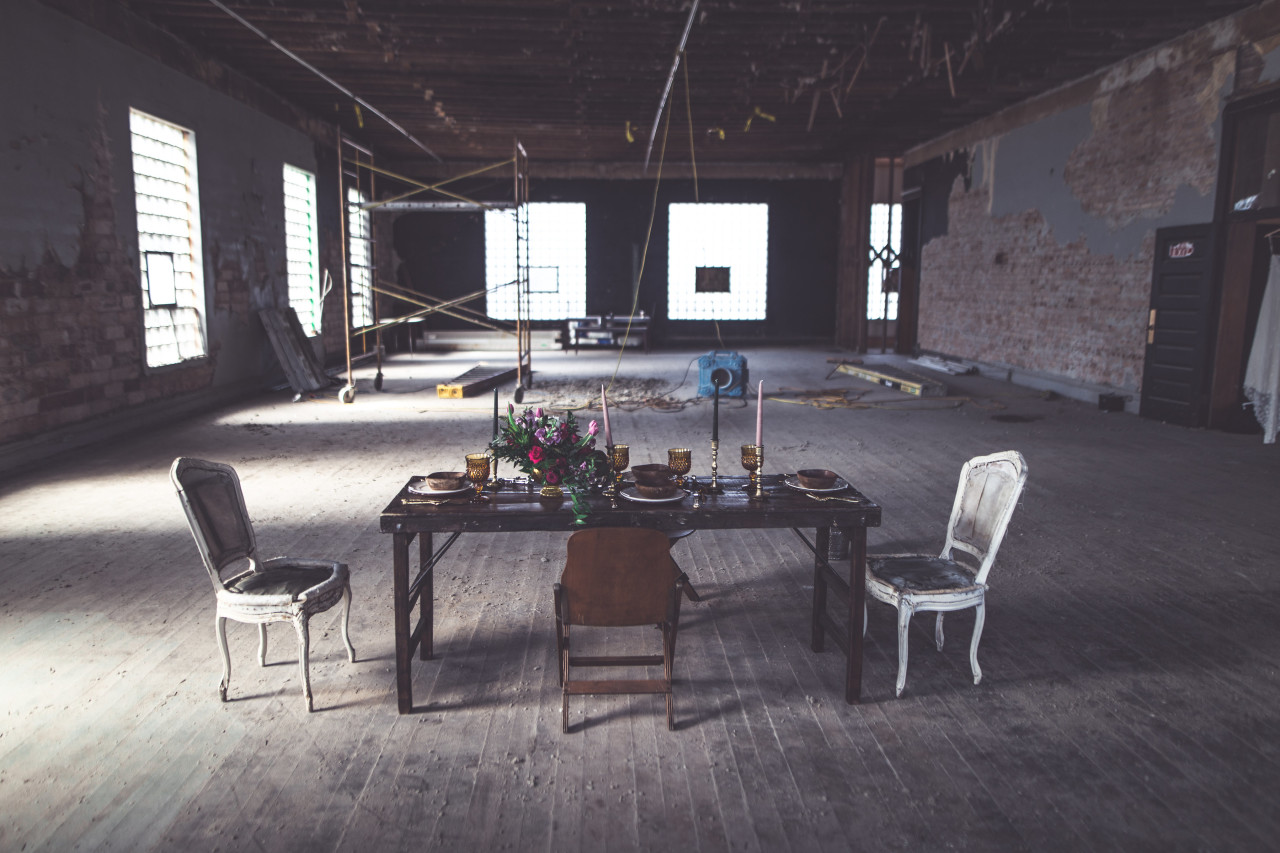 Fargo, ND —  What was once the Old City Hall building on 120 North Fourth Street in Wahpeton is being transformed into a new restaurant and event space slated to open in late fall of 2017.

The building that has stood vacant for years will now be home to weddings, live music and a dining experience. The event space can fit up to 300 guests, and features wall-to-wall north facing windows, high ceilings and newly renovated wood floors.

“These older buildings have so much history and emotion attached to them, and they have so much architectural value,” Shelby Terstriep, co-owner of City Brew Hall, said. “I think seeing them revitalized is energizing to a community.”

The menu will feature some of the most popular items from Brew Ales & Eats including Gouda pickles, the Brew burger, Goat Cheese quesadilla and the award-winning Dublin burger.

The drink menu will feature 24 beers on tap highlighting local and regional breweries, along with hand crafted cocktails and wine selection.

“We are really excited to expand our offerings to include more entrees and a smoke house menu,” said Alex Belquist, co-owner and head chef.

The Old City Hall has stood downtown, vacant, since 1999. The building was originally built in 1910 and was the home of city government for 90 years.

“I loved the woodwork of the upper floors, especially the banister, and the granite walls at the Parks and Rec entry,” said Jane Priebe, who worked in the building for 20 years. “An event center is going to be a much needed space and supported by the entire community. It’s a whole new chapter for the once ‘old City Hall.’”

The hope of both the restaurateurs is that City Brew Hall will be a favorite local hang out spot for Wahpeton-Breckenridge, as well as a destination venue for weddings from across the region.

“It’s been amazing to see the old city hall brought to new life,” Britt said. “We’re so excited to be part of this wonderful community.”

City Brew Hall is slated to open doors by the end of November 2017. Another Brew restaurant will be opening in downtown Fargo in early 2018. You can follow along with the progress at https://www.facebook.com/citybrewhall/

Link copied to your clipboard